The last month happened in blur. Endings. Beginnings. An interview or two. And I’m only just taking a breather now, at an outside cafe, as far away from home as one can be. Walking alone in a place where no one speaks your language is like being a toddler again. I can say a few, stilted words, and I know how to point.

Right. Recap. Last month, after nearly seven years, I left my job at Funcom to pursue a few new things and see some new places. I’m now in China, till the end of July, looking in on some new writing projects for Nordic Trolls (Re-Roll Entertainment). New place. A few old faces. More details on that to come.

I’ve taken some travel advice, and my stomach has mostly held up. In Imodium I trust. How about some random images from Beijing? 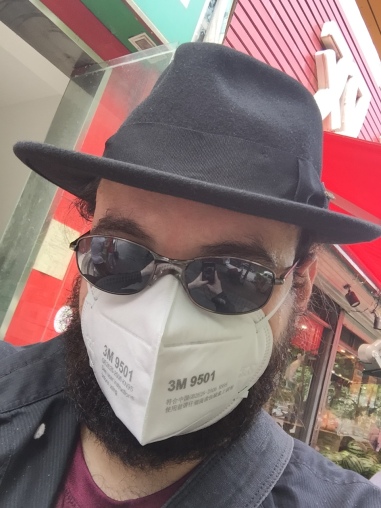 It was a little smoggy out. 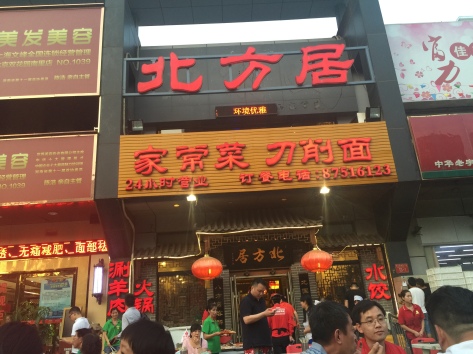 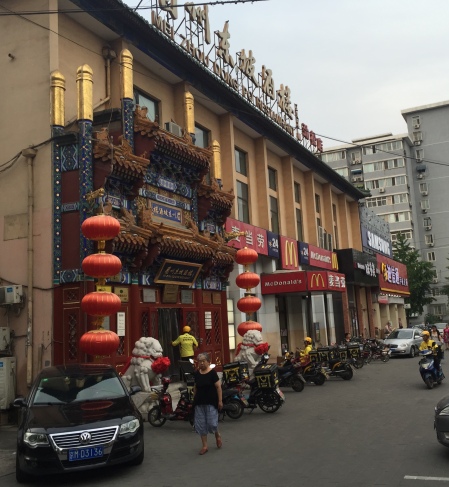 You can’t escape the McDonalds!

More goodies to come this week. More announcements. So check back in, space cowboy. We’ll explore such thrilling mysteries as: my new day job projects, and old design document on a past game writing project, a new horror serial in the works, GenCon, and a vampire named Beckett.

Until then, your moment of zen. 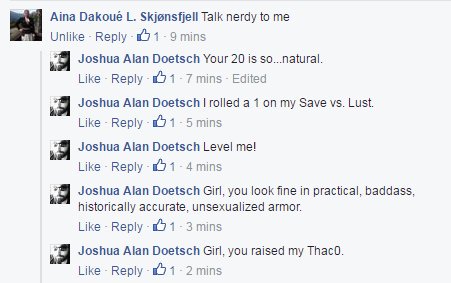 1 thought on “From China With Love”